Hoosier SCCA Super Tour at Circuit of the Americas 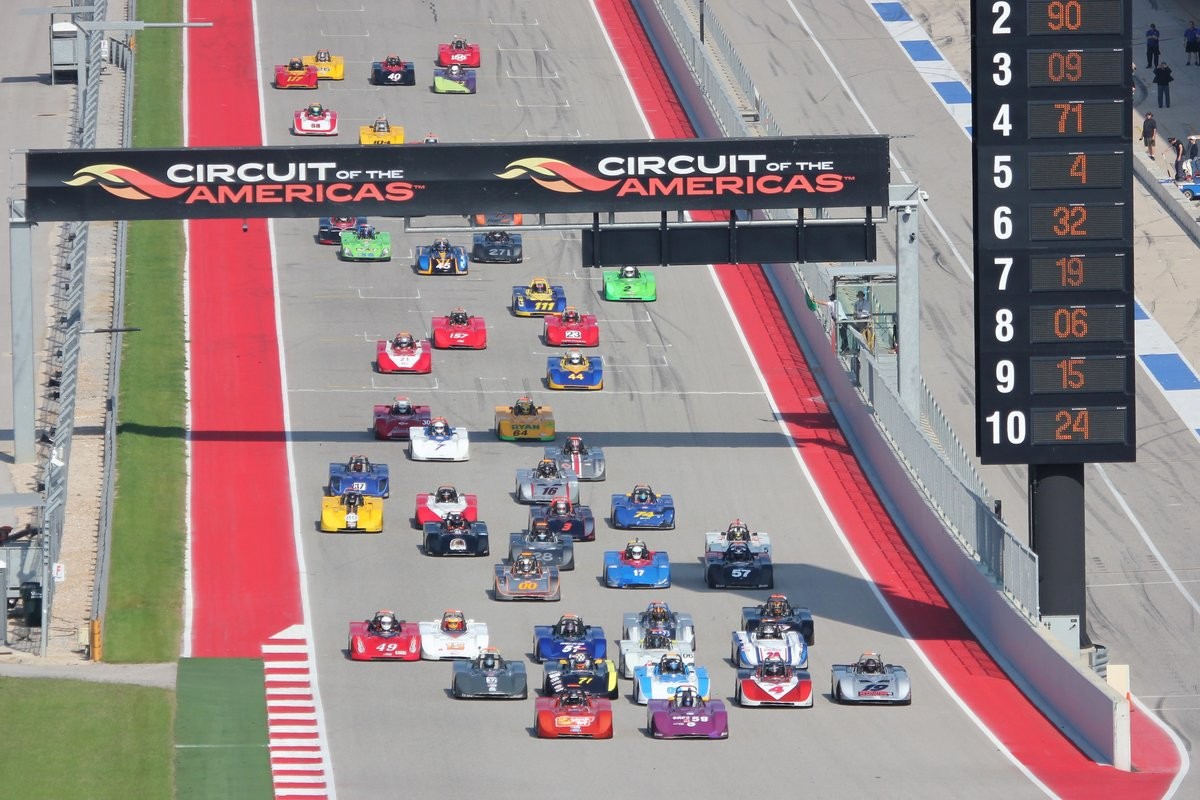 Set on 1,500 acres in the rolling hills just outside downtown Austin, Texas, Circuit of The Americas is a 20-turn, 3.41-mile track designed to challenge the world's most exacting competitors while providing a thrilling spectacle for fans.  Running in a counterclockwise direction, the circuit takes advantage of the naturally undulating landscape and includes an intimidating 133-foot hill at Turn 1.  The venue is also home to Formula One’s United States Grand Prix.