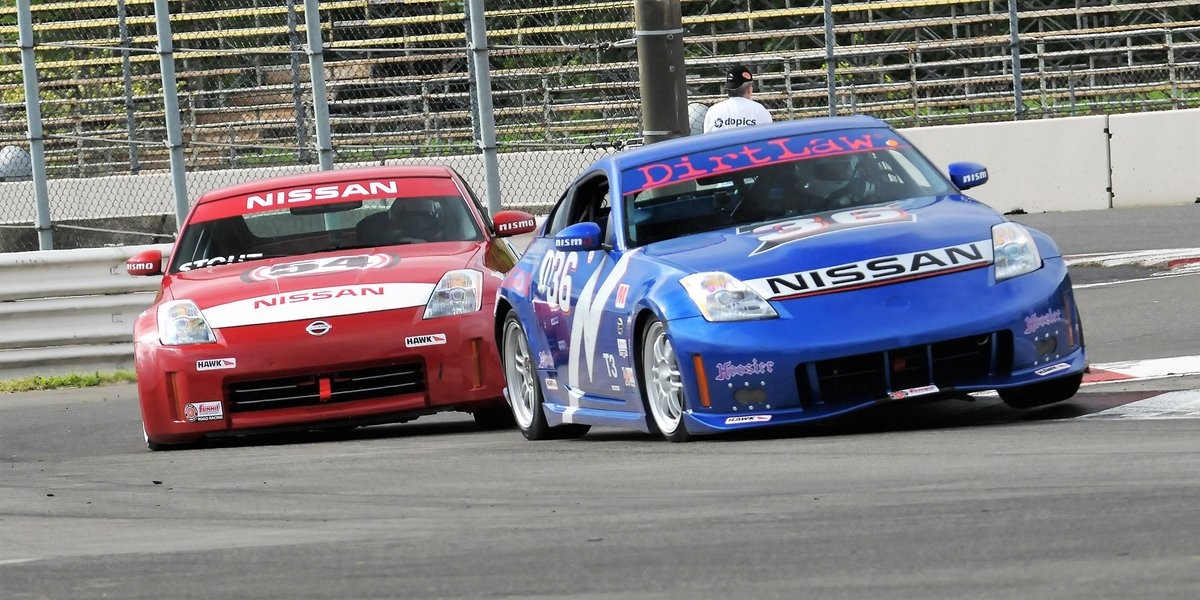 A stone’s throw from downtown Portland, Oregon, Portland International Raceway was developed around the remains of a housing community destroyed in 1948 by a disastrous flood. But the local Portland Jaycees saw potential in the abandoned roads left behind and created a road course that, in 1960, held its first race. Today, Portland International Raceway is a 12-turn, 1.97-mile circuit that sees lots of use throughout the year.