RoadRally is a scenic drive with a purpose, a chance to enjoy a day with a friend, the least expensive form of motorsport and as one participant described it, “The most intense thing I have ever done.”

Considering that his, “most intense thing” was done on a public road without ever breaking any laws in a car with absolutely no modifications – it’s clear that RoadRally is much more than a simple phrase can describe.

Because events do not involve speed, teams do not need specialized equipment for their car. Although there are classes for vehicles with RoadRally-specific equipment on them, often teams will do the events with only pens, paper and a wristwatch. On the rare occasion the RoadRally is held at night, a small flashlight might be needed. Entry fees for the events are typically less than $40, and often events will even have classes for RoadRally novices.

RoadRally starts months in advance when organizers plan a route for teams to follow, determine safe and legal speeds for each portion and then write up step-by-step instructions on where to drive using distance, landmarks or even mystery-style clues for teams to follow. 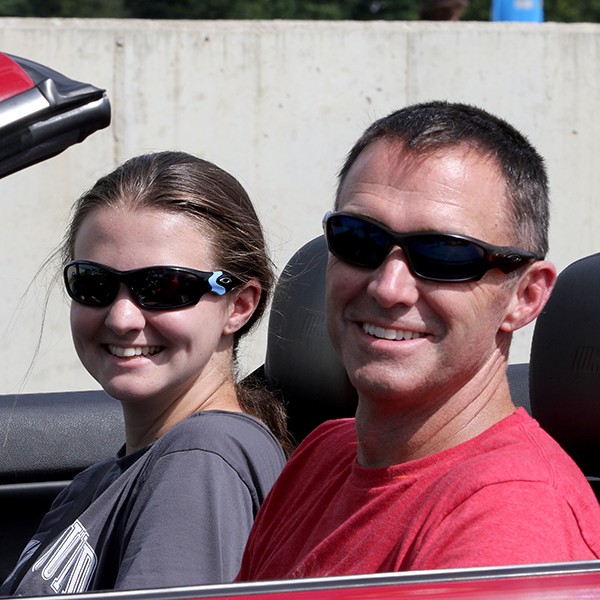 When designing the route, organizers make sure to set average speeds below the speed limits for the roads traversed. Competitors should never feel the need to speed or drive unsafe to meet time goals. The goal of a RoadRally is precision, not risk.

When the day of the event arrives, teams will compete to see who is the best at reading the route instructions carefully, following the route, and maintaining the assigned average speeds. RoadRally teams are made up of two people with one of them – the driver – keeping eyes on the road and the other – the navigator – reading directions, figuring out times and helping spot landmarks.

Competition is measured by when teams arrive at precisely-measured checkpoints set up along the rally route where the exact arrival time has been calculated based on the designated average speeds. Penalty points are assigned if a team arrives at a checkpoint late or early. The further off the time, the more points the team gets and when the time comes to hand out trophies - the lowest score wins.

Unlike the Classes in most motorsports that are determined by the vehicle you're driving, in RoadRally the Classes are determined by the type of calculating equipment that you're using.  Classes vary according to the type of rally.  The rally's flyer and General Instructions will describe the specific Classes that are offered for that particular event.

Touring Rallies are RoadRally events where the emphasis is on staying on-time and arriving at each checkpoint at precisely the correct time. These are also known as Time-Speed-Distance (TSD) events and they use easy to follow route instructions to guide contestants along roads that are fun to drive. In addition to instructions which include average speeds, sometimes the mileage is given for each route instruction which makes the course even easier to follow.

Course Rallies also have TSD elements, but offer the additional challenge of specific rules for following the course. The General Instructions for a Course Rally describe those rules and contestants are tested on their ability to follow those rules, observe signs and landmarks, and to follow specific directions.

GTA Rallies, named for their "Game, Tour and Adventure" elements, GTA rallies are like Course Rallies, but without average speeds and checkpoint timing.  Scoring is typically based on your ability to correctly answer questions about things that you see along the rally route.

Treks, SCCA Treks are non-competitive driving events intended to foster social interaction among the participants. They provide a path to new memberships and increase awareness of the general public to SCCA. Participants follow a pre-determined route using a “convoy style – follow the car ahead of you” format. The lead car in the convoy is driven by a person who knows the pre-determined route. This is typically the event’s Chairperson. A sweep car will run in the last position in the group. 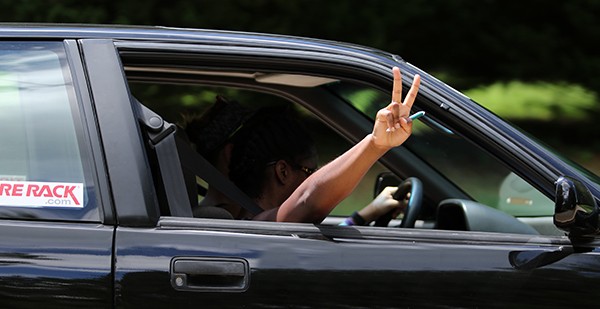