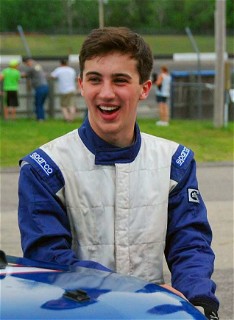 Hi! I am Ryan and I have been racing since I was 9 years old. I have raced in all different divisions across the midwest; such as Karting and Inex Legends. I am looking forward to be racing with SCCA. 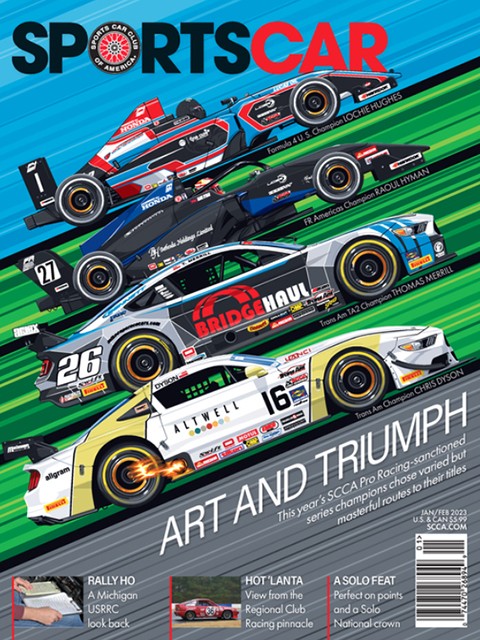 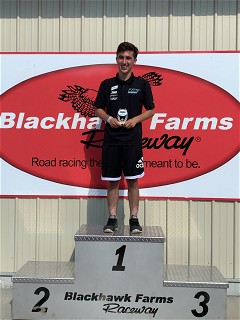 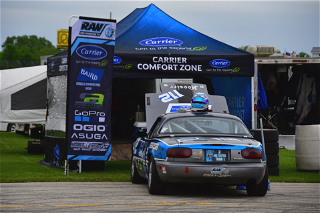 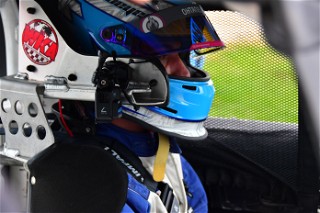 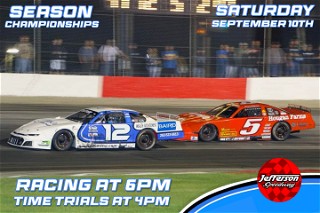