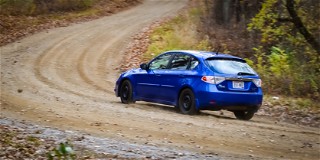 The Sports Car Club of America has announced the winners of the 2020 RoadRally National Championship. The winners scored the most points in the season-long series of events. Awards for the Tour Series are presented in three classes and the GTA Series by overall standings. The Course Series was not conducted in 2020 due to event limitations because of COVID-19.