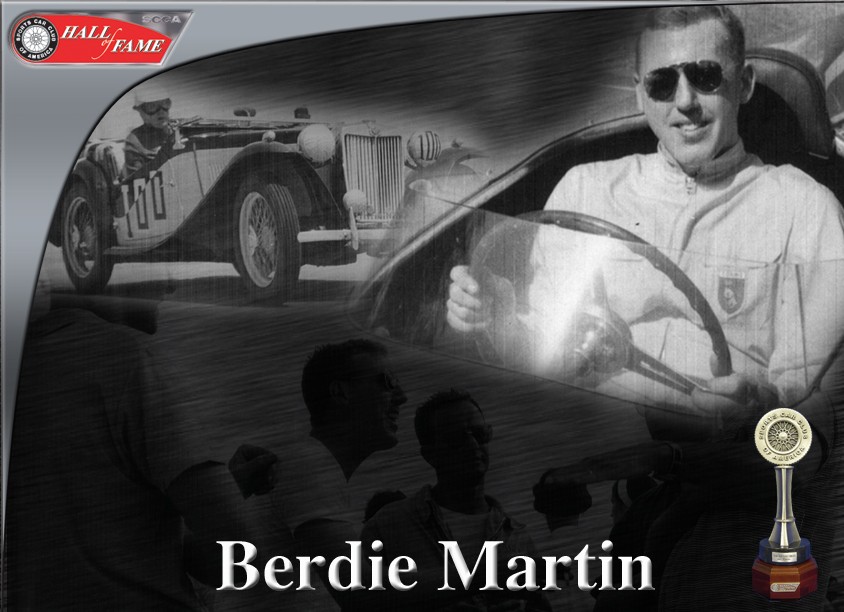 Berdie Martin served as Chief Steward of the United States Grand Prix as well as SCCA’s two most successful racing series, the Can-Am and the Trans-Am, during their glory years. He was a mentor to a generation of race stewards, setting the example of professionalism and creating an effective team approach to running races. Martin also served SCCA as Director of Pro Racing during a period when that side of the sport was in great expansion, and SCCA was becoming a powerful force in American professional racing. After leaving the SCCA staff, he became perhaps the most well known face in United States racing within international circles as the head of the Automobile Competition Club of the United States (ACCUS). Martin is a previous recipient of the SCCA’s highest honor, the Woolf Barnato Award.