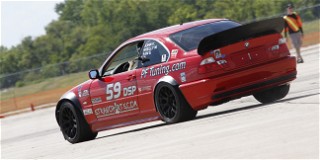 LINCOLN, Neb. (Sept. 6, 2017) – Below are provisional results for each of 35 classes that concluded competition Wednesday during the 45th Tire Rack® SCCA® Solo Nationals at Lincoln Airpark in Nebraska.  Each entry contains the class, winning driver, hometown, car, winning margin and number of championships. (Note: * Indicates not a National Championship event)

For a complete rundown of competition, visit the Tire Rack Solo Nationals webpage.  Also, follow all the action with live timing and scoring at SCCA.com.