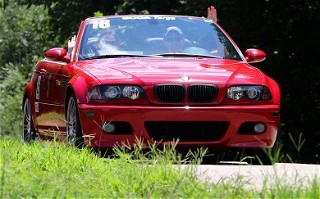 The second day of Targa Southland has come to a close with competitors and participants heading north to National Corvette Museum Motorsports Park on full bellies from the cookout and full smiles from the day’s events.

As the sun rose it might have been the opinion of most that the morning’s first competition “speed” event along the twisting hills at Atlanta Motorsports Park would bring the most intensity, but by the end of the day it may have been the Road Rally – labeled “The Most Stressful 11 Minutes of My Life” by one competitor – which brought the most discussion, laughter and smiles as Targa Southland teams chowed down on grilled meats and veggies.

In the Experiential classes, another day of close events left the entire field tied. Drivers had a much different challenge from the Charlotte Motor Speedway banking and instead faced roller-coaster like hills and blind corners while working with their fellow participants for the best sessions possible. As Advanced, Intermediate and Novice drivers head into Sunday, everyone still has a great shot at a win.

Experiential teams did get a score for the Road Rally, and the HottieWheels duo nearly upset the applecart by nearly winning the over-the-road competition. They were nipped for the win by Team ARRRGH (spoken like a pirate) of Buccaneer Region SCCA Regional Executive Don Johnson and his wife, Laura.

On a side note, Team HottieWheels consists of two ladies who met at a Kennedy Center opera in Washington, DC. Now they’re trying to tame Targa Southland in a 1991 Honda Civic Si with no air conditioning. Here’s hoping their “culture” keeps them “cool” the rest of the way.

Moving on to the competition teams, competitors are still fiercely fighting for points.  Sunday will be a nail-biter for a few. The Rally broke up some of the on-track performances and left a lot in question for tomorrow’s first event, an autocross, followed by the “Track Cross” consisting of running a portion of the NCM track against the clock, a point-to-point format akin to an SCCA Hillclimb.

Stay tuned to see which teams become the first-ever winners of an SCCA Targa. 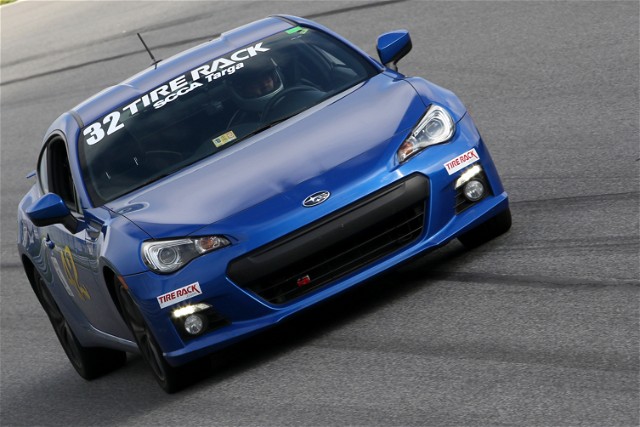 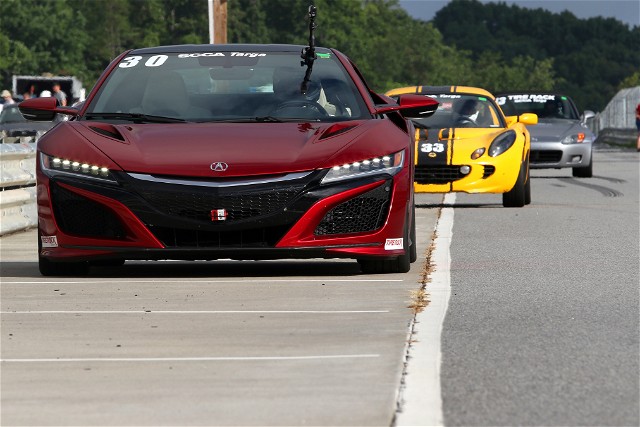 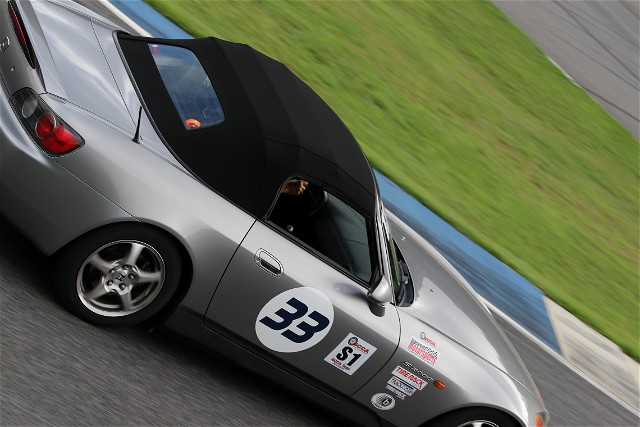 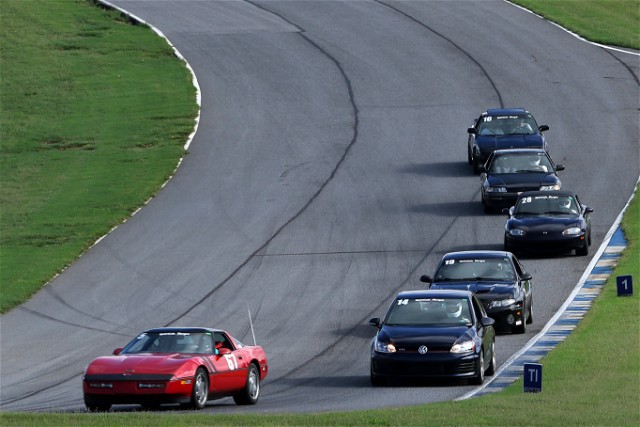 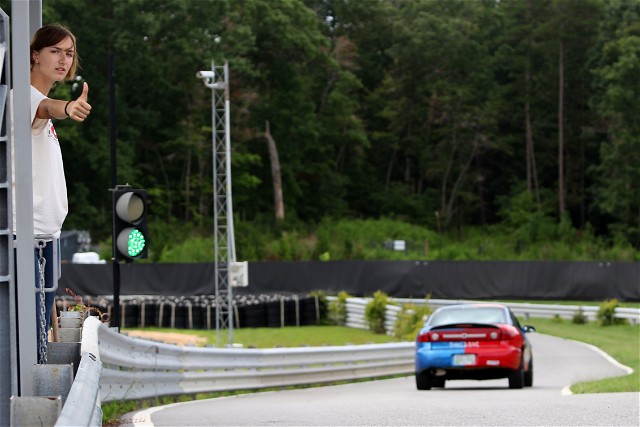 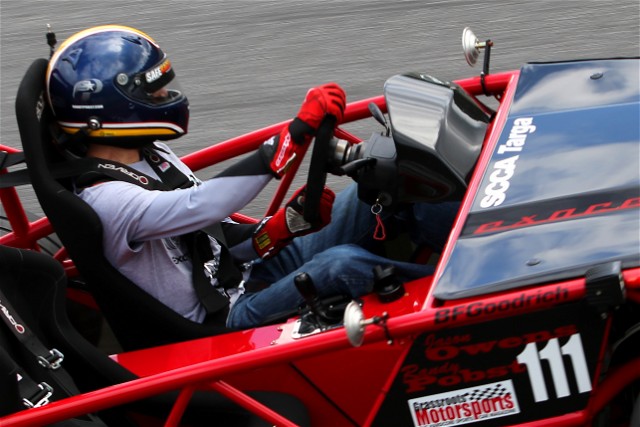 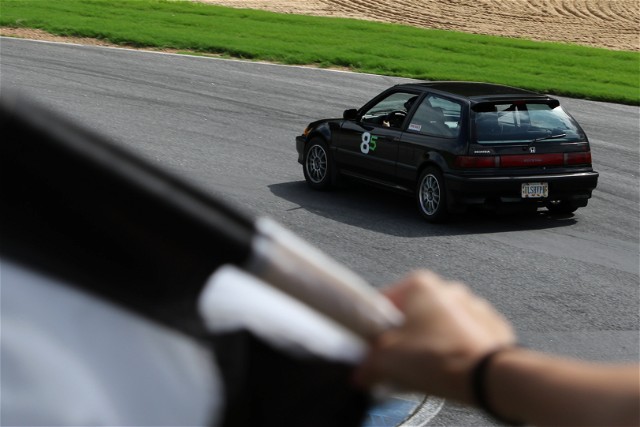 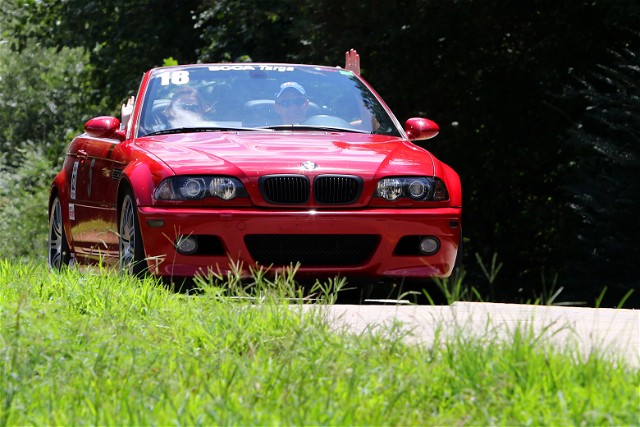 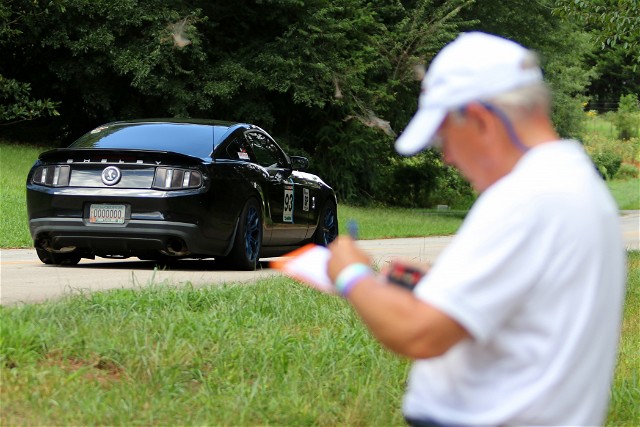 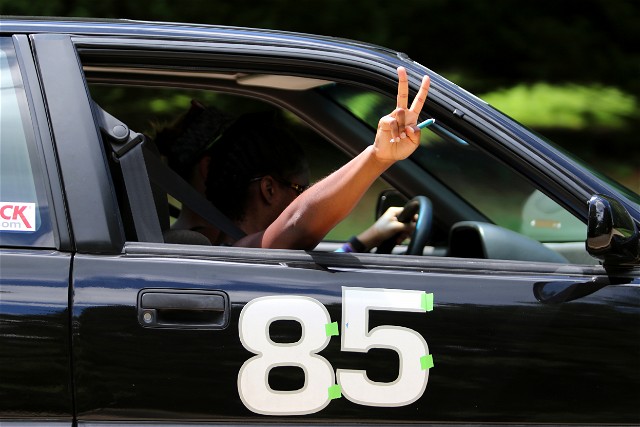 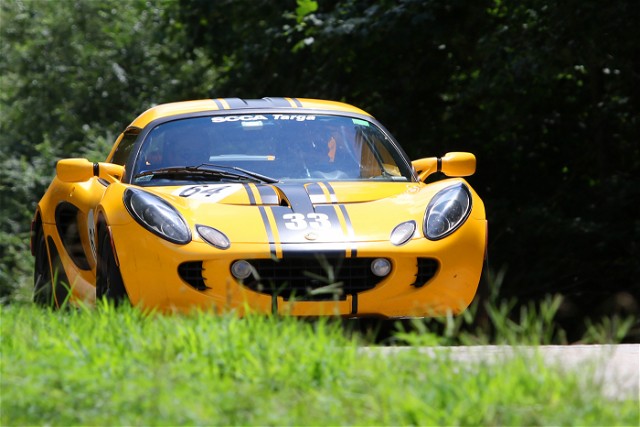 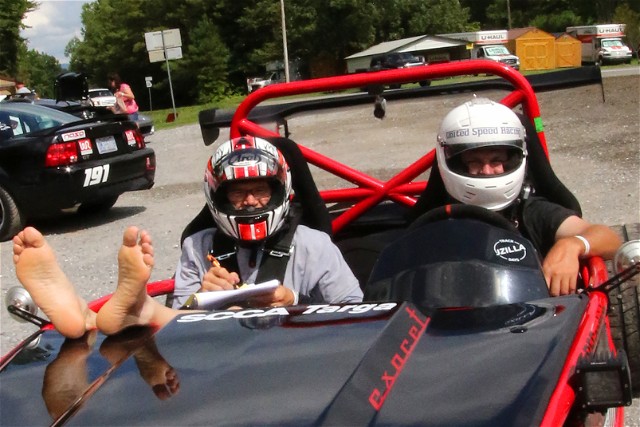 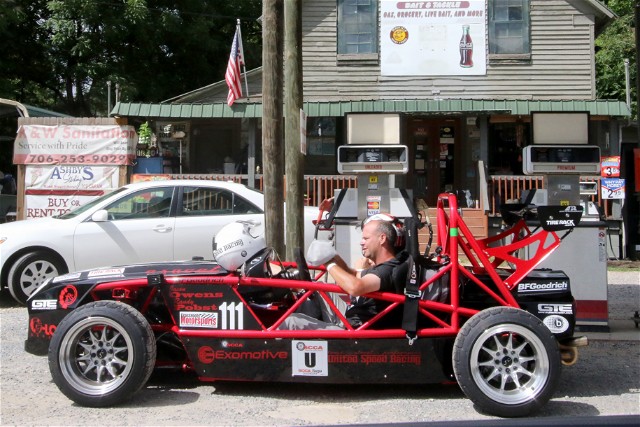 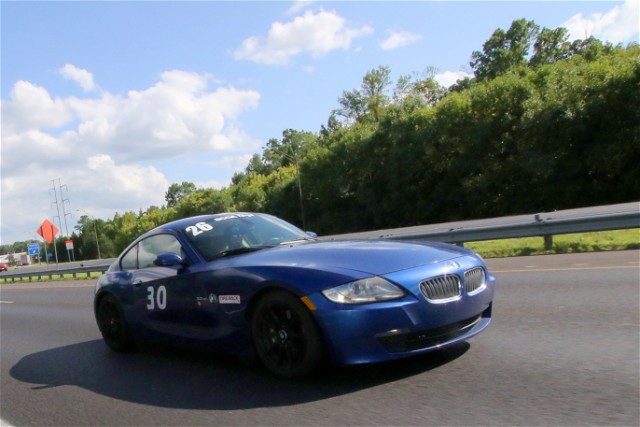 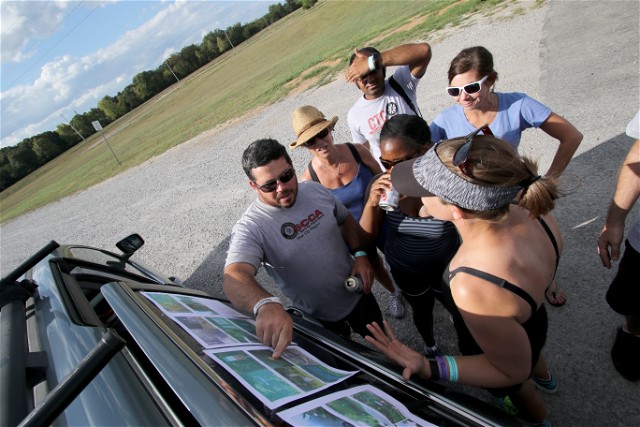