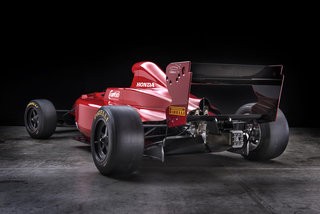 SCCA Pro Racing’s newest series, Formula Lites, is one third of the way through its maiden season of competition. The machines of the new open-wheel racing series are based on the Formula Three cars, which are part of the junior formula development ladder based in Europe.

The cars are high-tech racecars featuring full carbon fiber construction with a suspension system that takes its cues from systems currently in use in IndyCar and Formula One. In addition, the cars feature four-cylinder Honda powerplants connected to a six-speed paddle shift gearbox and get the power to the ground via Pirelli racing slicks.

This year’s edition of the Formula Lites calendar includes six doubleheader events at familiar venues around the United States. This video captures the opening race weekend at Thompson Speedway Motorsports Park, which is centrally located among Boston, Providence [Rhode Island] and New York City, in Connecticut. Watch as these drivers dice for position pushing these nimble race machines to their limit around the 1.7-mile road course at Thompson! 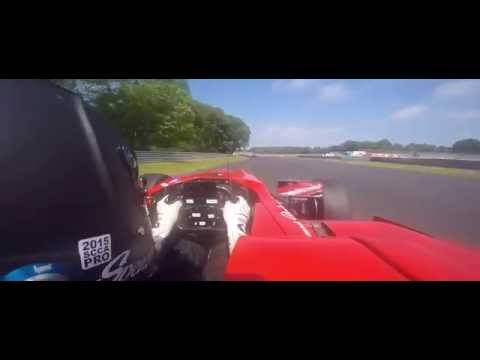