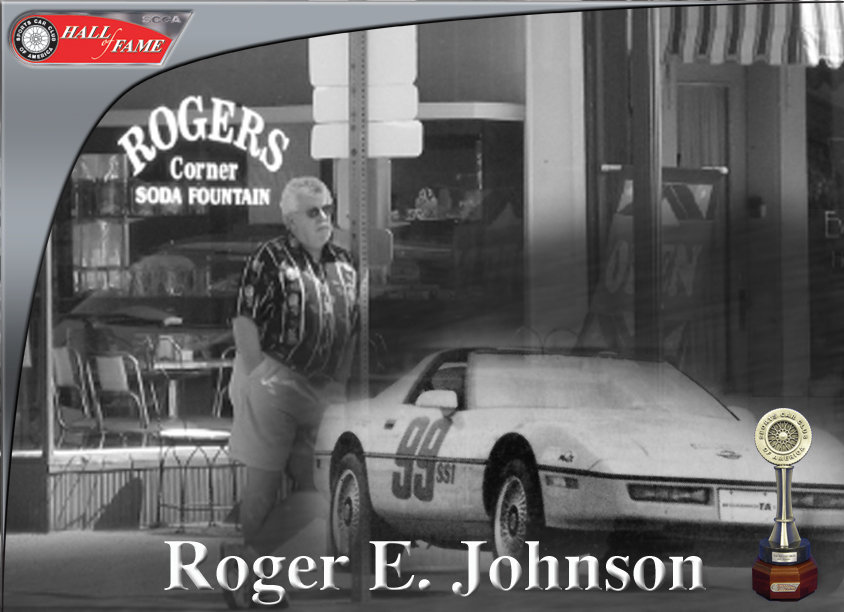 Roger E. Johnson represents a special aspect of the sport of Solo, that is, its ascension to being a serious and commercially viable form of motorsports competition. He is without a doubt the most recognizable name in this incredibly popular and successful sport.  He is a top competitor and a multi-time national champion.  However, his contributions to Solo and the Club in general do not stop there, as after his he contributed to the well being of the program by serving on committees, promoting events, and working with sponsors to heighten the awareness of Solo.  He also served as the Master of Ceremonies for the National Convention, the Solo Nationals and many Regional banquets.  His influence continues to affect how the sport looks and operates.