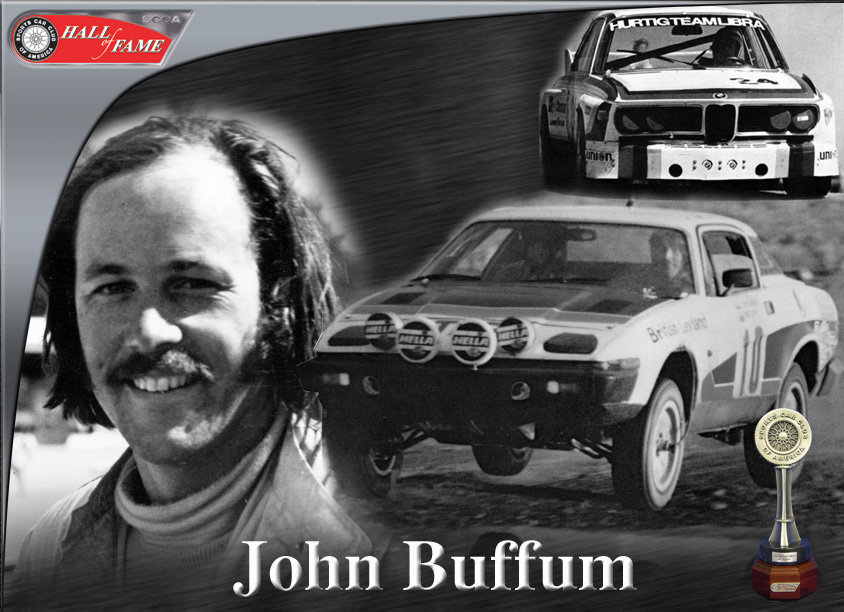 John Buffum is the single biggest name in the sport of rally in SCCA’s history. He is the person that the world thinks of when they think of SCCA and rally. He has 11 National SCCA Pro Rally Championships and more Pro Rally wins than anybody else. He has more FIA rally wins than anyone else, American or otherwise. As a competitor, he ran the Trans-Am in the 1970’s and was the top Under 2.5 driver in 1973. He also worked closed with the SCCA National Office and the Pro Rally Board and served as SCCA National Pro Rally Steward for a number of years. Additionally, he chaired two “rally of the year” events and was recipient of the Robert Ridges Award presented for exceptional dedication and sportsmanship in the Rally program. SCCA’s most accomplished ralliest, John Buffum was present to accept his award.