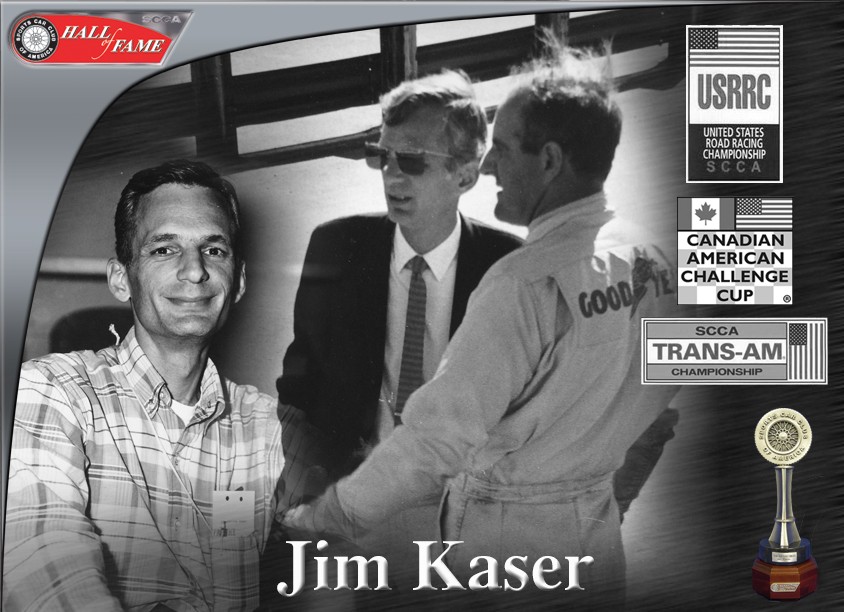 It was Kaser’s success with these series that resulted in the most significant change ever to the Sports Car Club of America. The organization turned from being an amateur’s club to include a professional, international sanctioning body and organizer.