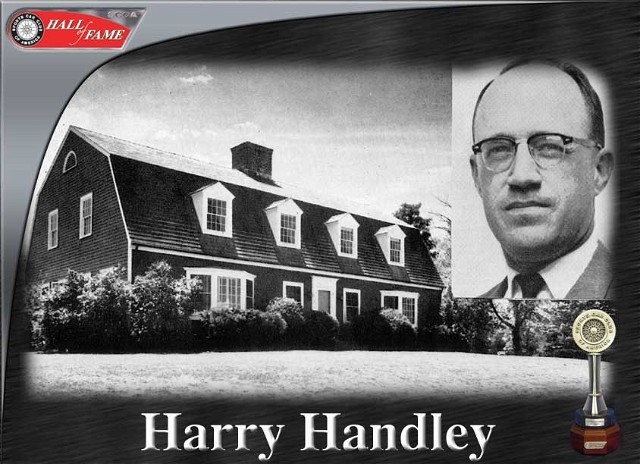 Handley was SCCA’s first manager of Rally/Solo when those two entities were deemed large enough to have staff support separate from Club Racing’s activities. When the SCCA National Office was moved from the farm house where it resided in Westport, Connecticut to its new home in Denver, Colorado, many of the files and records, which represented SCCA’s history, were discarded by the staff. Handley personally saved much of it. Legend has it that he even rescued some files from the city dump. He took those files to his home for safe keeping, inadvertently becoming the Club’s Archivist. He was officially recognized in this capacity a few years later and continued to maintain all our historical records until his death in 1996. Accepting was SCCA Archivist and Historian, Pete Hylton.