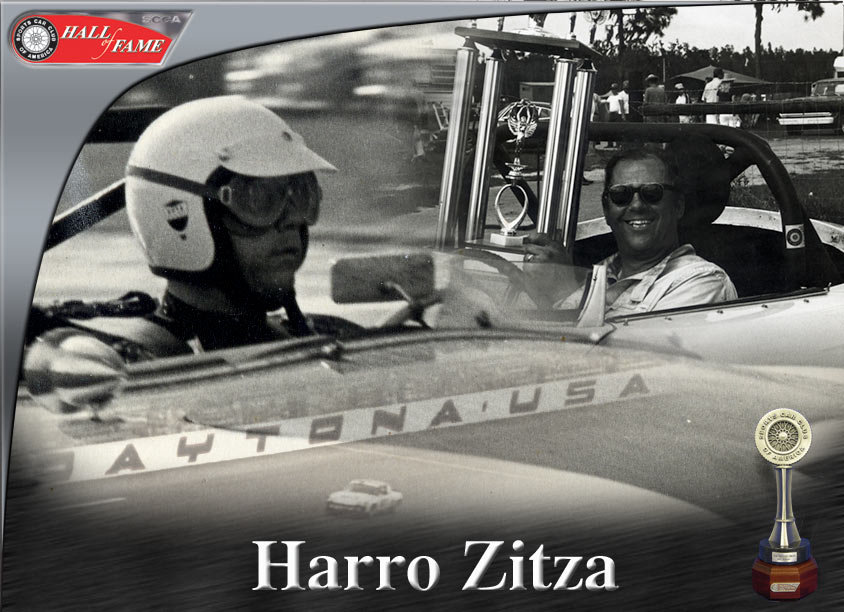 Harro Zitza was a Club Racing competitor for many years. However, he was best known at the track as a Steward for many years. He served on the SCCA Board of Governors and was also Chairman of the Club’s Competition Board. During his tenure he helped develop the concept of an SCCA Spec Car and was instrumental in getting the Board of Directors to accept the Spec Car concept. He also aided the development of tube-frame GT cars in Club Racing.  He is a past recipient of both the John McGill Award and the Woolf Barnato Award, SCCA’s highest honor.