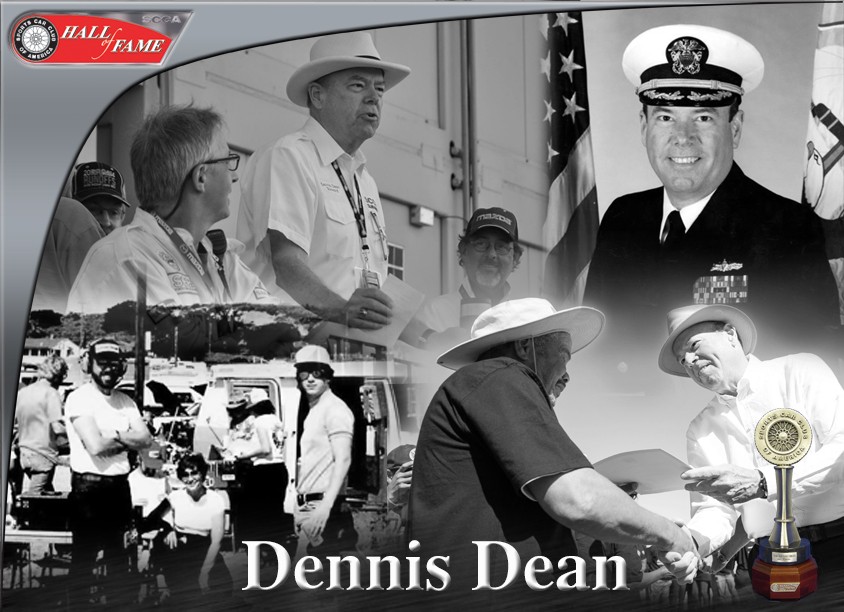 Dennis Dean began his involvement with SCCA as a tech inspector due to his interest in all things mechanical.  Because of his insight as a tech inspector and his Navy training, his documentation with respect to tear down checklists and other procedures have kept many stewards out of trouble over the years.

At the Regional level, Dean provided Washington DC Region a wonderful set of standards that are still being used today.  He later joined the SCCA stewards program where his unparalleled technical excellence served him and the Club well. But beyond that, Dean exemplified all the personal attributes that have been stressed to SCCA stewards.

Dennis has won most of the awards available to an SCCA Steward, including the 2012 David Morrell Award, the 2014 McGill Award, and the 2016 Club Racing Worker of the Year.