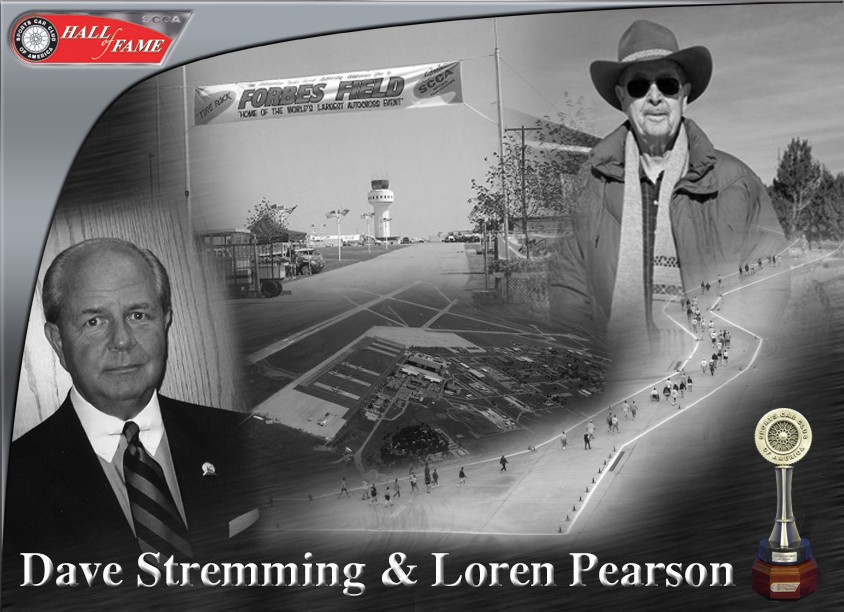 In 1994, the Solo Nationals were looking for a new home. In the fall of that year, Topeka’s Forbes Field was suggested as an alternative venue, and SCCA Solo organizers set up a meeting with Forbes Field airport president Dave Stremming and local SCCA representative Loren Pearson. What resulted was an 11-year partnership that changed the future of Solo in profound ways.

Pearson was a cheerleader for SCCA and the Topeka area. And while Stremming had every reason to say “no” to the potential use of Forbes Field for a motorsports event, he, too, saw the potential of it being a benefit to the local community. Stremming convinced the airport board to make an investment in the Solo Nationals because it would be good for Topeka.

Once the airport board was aboard, Stremming and Pearson teamed up to garner support from regional and state government officials, the visitors’ bureau, local media and local businesses. It quickly became apparent that while Salina had been a great home for the event for many years, something special was brewing in Topeka and the event could move to the next level, which it most certainly has over the following decades.

An example of the dedication Stremming and Pearson showed to the Solo Nationals program took place the week of September 11, 2001, after the terrorist attacks on the United States. The attacks occurred just minutes after Solo Nationals began, and the Air National Guard needed to secure the Forbes Field runways. Pearson and Stremming were not only instrumental in helping to evacuate the site, but were also responsible for the Club’s return to the venue later in the week to complete Solo Nationals.