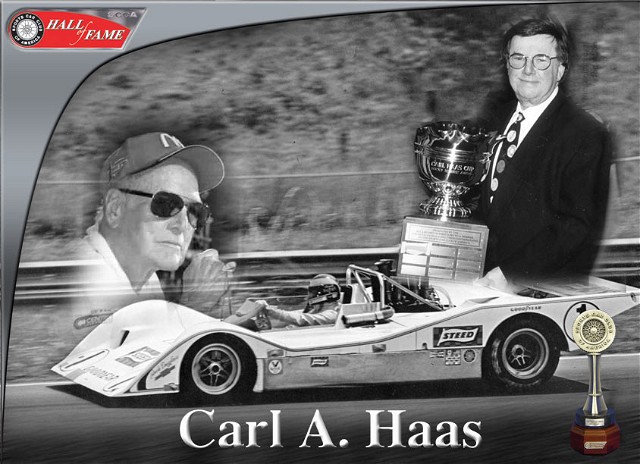 Carl Haas is one of two recipients in this year’s class with whom I had the rare opportunity to share time with on the SCCA Board of Directors. Initially a Club Racing driver, he was a sports car racing pioneer, becoming the importer of Lola cars and building many successful race teams in Formula 5000, Can-Am (both first and second generation), Super Vee and Champ Car racing. Carl took time out from his business to serve the Club on its Board of Directors for a total of 12 years, acting as its Chairman for four, and guiding the club through one of its most critical periods. He was bestowed SCCA’s highest honor, the Woolf Barnato Award, in 1985.