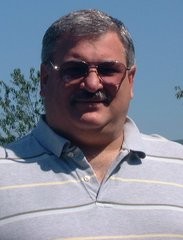 2 Driver Cars at the RXNC and National Challenge Events