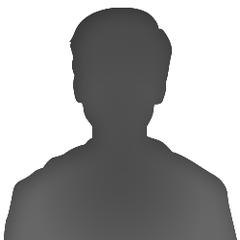 What about my 85 year old father