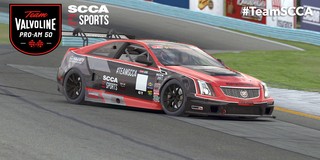 The Valvoline ProAm 50 matches Valvoline’s lineup of real-life and virtual racing stars against a roster of Sports Car Club of America® members who have proven their mettle in weekly events as part of the Hoosier Racing Tire SCCA eSports Super Tour.

Each driver will race in identically prepared CTS.V race cars on iRacing’s virtual version of the eight-turn, 2.45-mile short course including inner loop at Watkins Glen International, a circuit traditionally run in the NASCAR Cup Series.

The race is available for streaming live on YouTube and SCCA’s social media channels, beginning at 5 p.m. ET on Saturday, April 25th, with a 10-minute qualifying session, followed immediately by the 20-minute race.

Andrew Abbott, Club Racing, Detroit Region: Abbott is a stalwart in Formula Vee with 10 Runoffs appearances under his belt. He narrowly missed the podium in 2017 at Indianapolis Motor Speedway with a career-best fourth-place finish.

Andrew Pallotta, Solo, North Carolina Region: The 2010 Solo Rookie of the Year and the 2014 Driver of the Year is a five-time National Champion.

Caleb Patrie, eSports, Milwaukee Region: A karter by trade, Patrie has jumped at every opportunity to be a part of the motorsport’s world, including as a crew member. SCCA eSports is the next available opportunity, one that he’s taken advantage of as a driver to watch in the Hoosier eSports Super Tour.

Chris DeShong, Club Racing, Central Florida Region: DeShong is an SCCA Club Racer with three Runoffs appearances. He earned the Sunoco Hard Charger award in Super Touring® Under in 2019 at VIR, moving from 24th on the grid to finish 16th.

Daniel Richardson, Club Racing, Washington DC Region: As a Club Racer, Richardson was the 2017 nation-wide point champion in American Sedan and took Majors Conference Championships in 2015, 2016 and 2018. He earned a Runoffs podium at Sonoma in 2018.

DJ Alessandrini, Solo/Club Racing, Northeast Ohio Region: Alessandrini does most of his autocrossing and club racing near his Ohio home, but still has a national-level reputation. He has been among the cream of the crop in the early stages of the Hoosier SCCA eSports Super Tour.

Eric Kutil, Club Racing, Ohio Valley Region: Kutil is a two-time Runoffs podium finisher, with a pair of silver medals in Super Touring Lite. He was the 2017 nation-wide point champion and the 2017 Majors Conference champion.

Jeremiah McClintock, Solo, Detroit Region: A two-time National Champion in autocross, McClintock has already solidified his legacy in the Club, as one-half of the McClintock Berry Cup for Formula Junior competitors bears his name.

JG Pasterjak, Time Trials/Solo, Central Florida Region: Pasterjak is the Production/Art Director for Grassroots Motorspors and all-around motorsports fanatic. He can often be found at SCCA Solo, road racing, time trials or track day and night events. His iRacing resume includes spinning on the pace lap after a duck bit his leg.

Lawrence Loshak, Club Racing/Pro Racing, Milwaukee Region: As a Club Racer, Loshak is a five-time National Champion in a wide variety of classes: E Production, H Production, Formula 1000 and D Sports Racing. He is the 2013 Mark Donohue Award winner. He is a multi-time winner as a professional, collecting wins in both Trans Am and the Trans Am 2 class.

Miles Crabbe, Solo, Alabama Region: The University of Alabama graduate has proven to be a versatile iRacing competitor, running nearly every group successfully through the early stages of the Hoosier eSports Super Tour.

Robert Kucera, Club Racing, Northeast Ohio Region: The University of Akron student has a Spec Miata waiting for him when time allows, but has been known to hop behind the wheel of his college’s Formula SAE car as their lead driver.

Selin Rollan, Club Racing/Pro Racing , Florida Region: Rollan’s best Runoffs finish is a very impressive second at Indianapolis in a record-large Spec Miata field. He is a Mazda Road To 24 Shootout winner and is a contender in Global MX-5 Cup as a professional racer.

Steve Ray, eSports, Texas Region: One of the leaders of SCCA’s official foray into eSports, Ray has proven to be a competitive driver on several platforms.

Tony Chow, Solo, Northeast Ohio Region: The defending F Street National Champion from Solo Nationals in just his second appearance, Chow was known to autocrossers in his region. His second appearance in Lincoln opened that up to everyone. 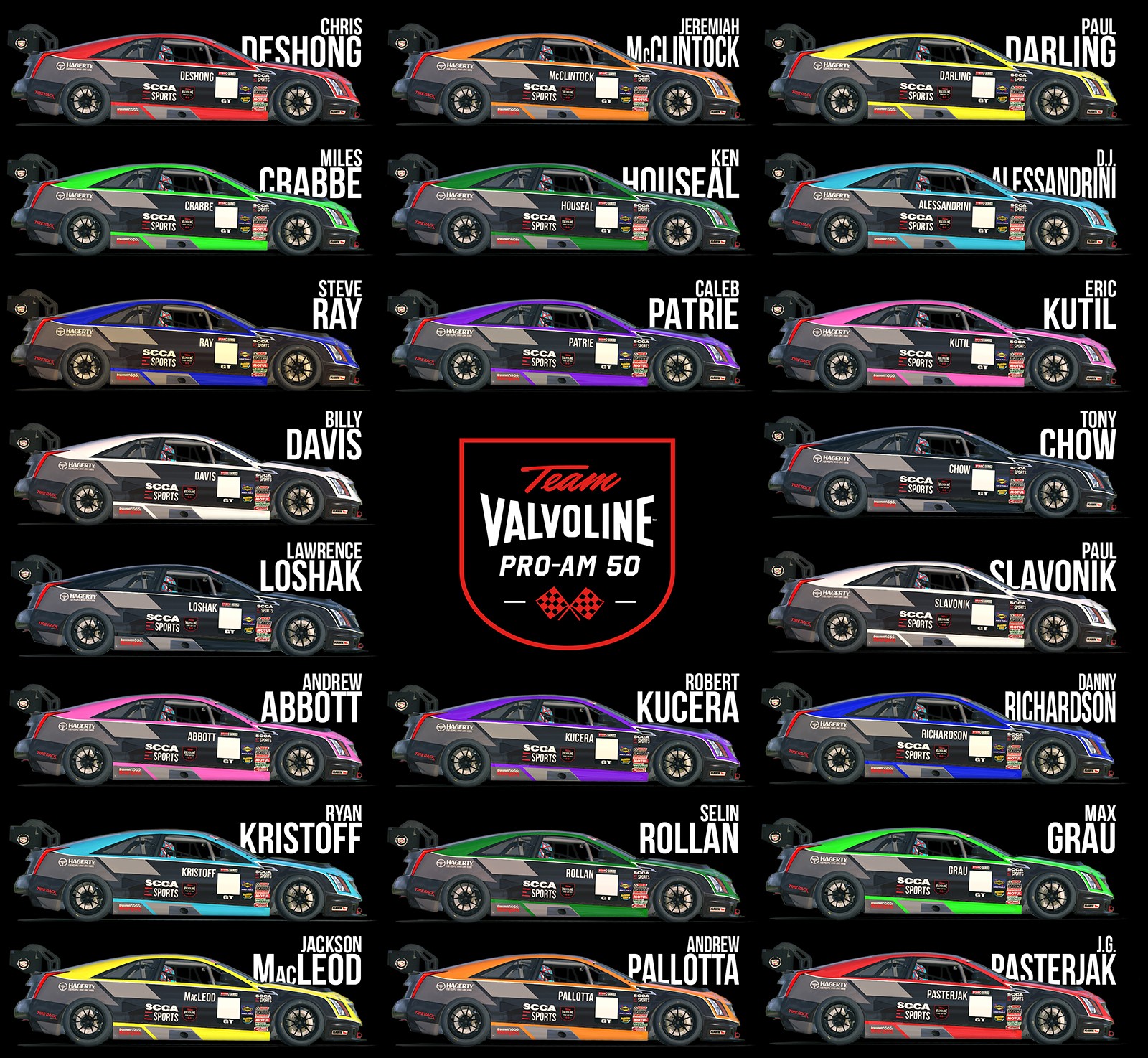