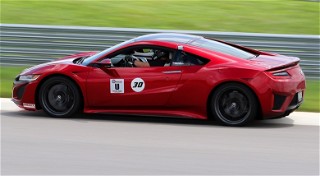 The first ever SCCA Targa has come to a close in Bowling Green, Kentucky, with an unprecedented 13-way dead heat for all Experiential participants who got perfect scores across the board.

In the Competition classes, six winners were crowned after the four-day, 10-session event which saw participants drive nearly 600 miles across five states.

After the Road Rally on Saturday afternoon, competitors stopped for a cookout and car show where a few awards were given including the Staff Choice to team “Idle Threat,” Spirit of Targa for “Junk in the Frunk,” the Underdog award went to “Shake and Bake,” and the best in show went to team “Duff Beer.”

Even with trophies and awards, the most satisfying result of the event was the smiles on everyone’s faces as they hugged and shook hands with new friends and congratulated each other on the effort put forth to get to the finish. Instead of “goodbye,” most participants were overhead saying “see ya next time” as they set out on the road to head home. 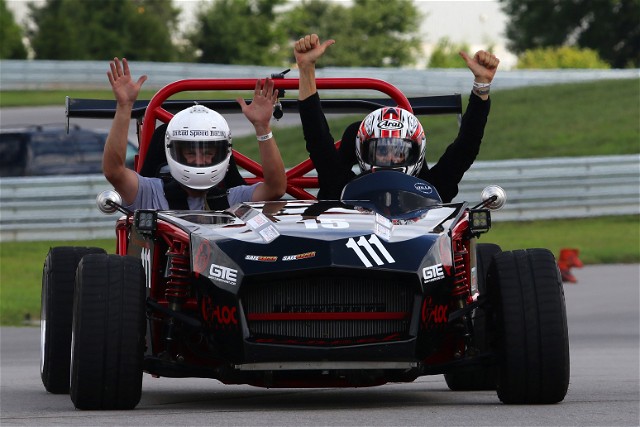 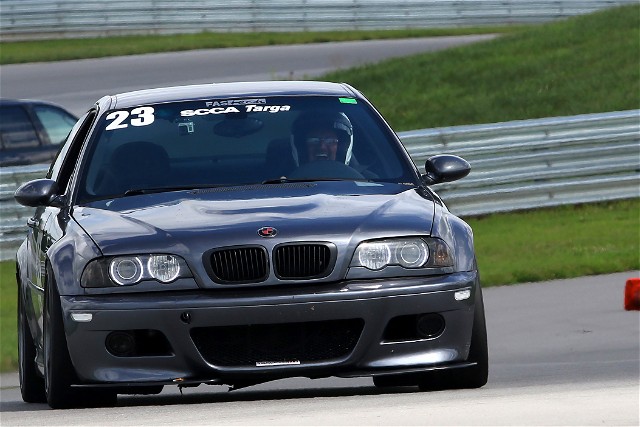 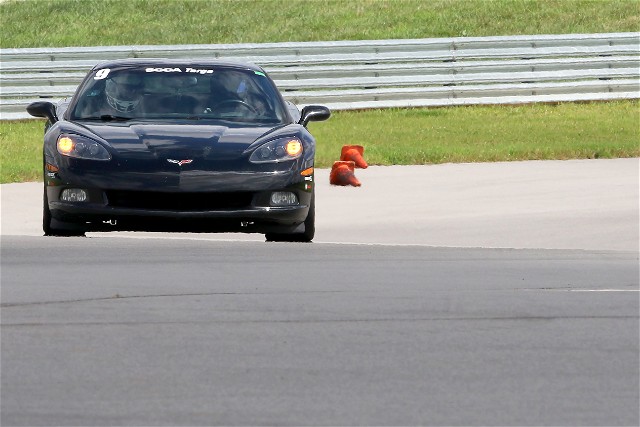 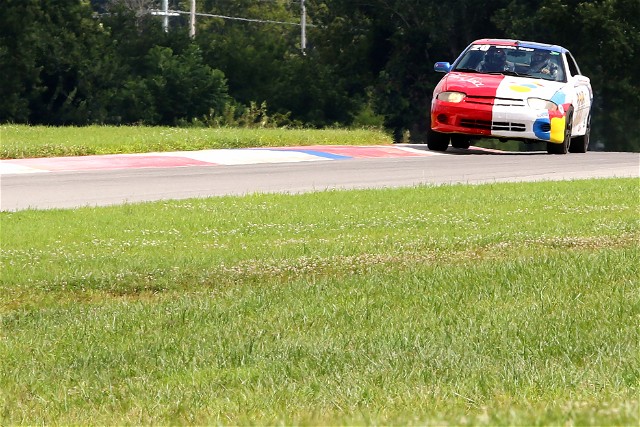 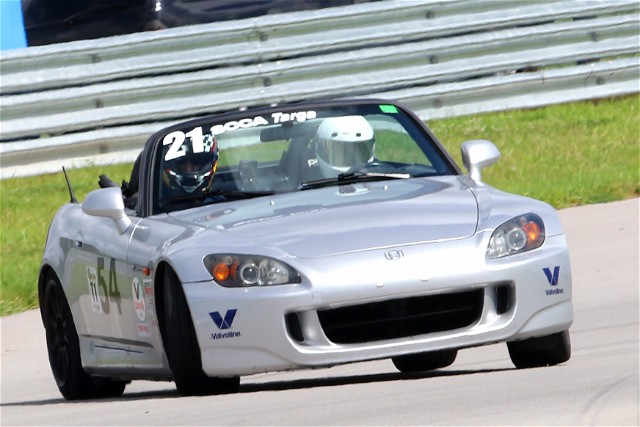 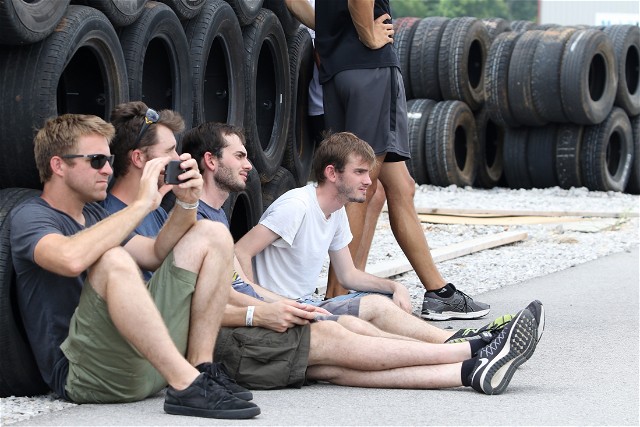 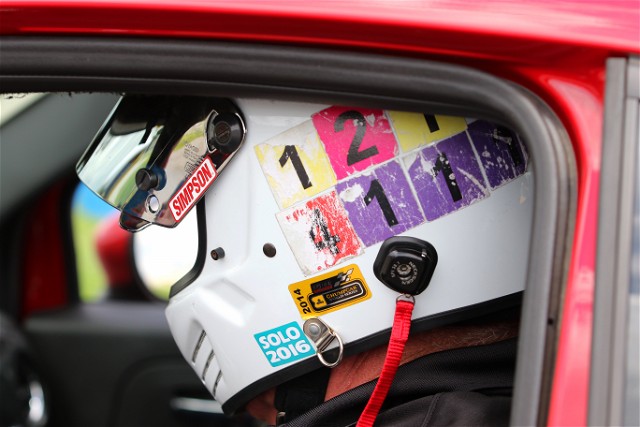 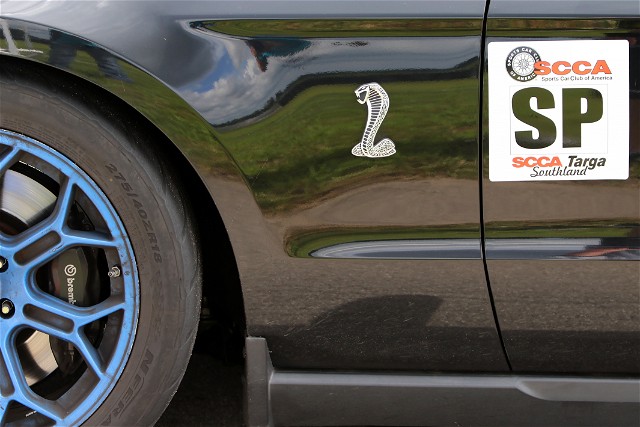 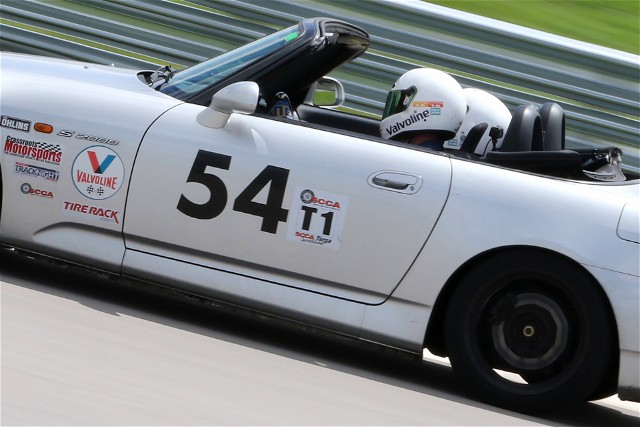 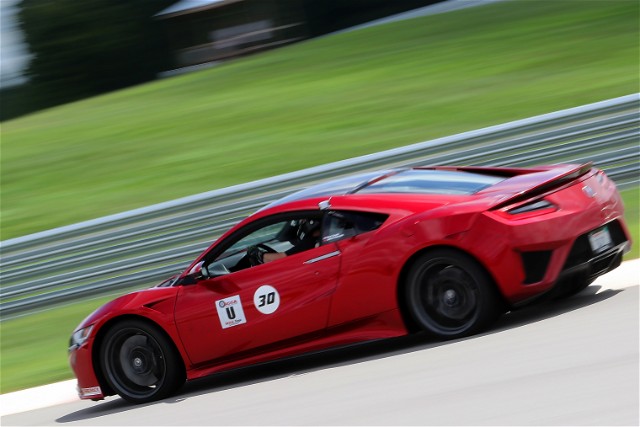 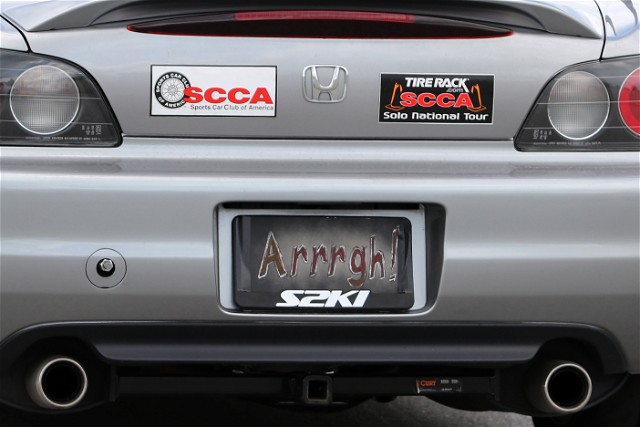 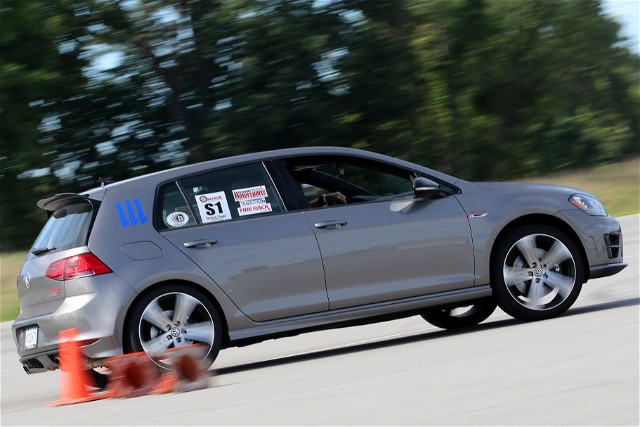 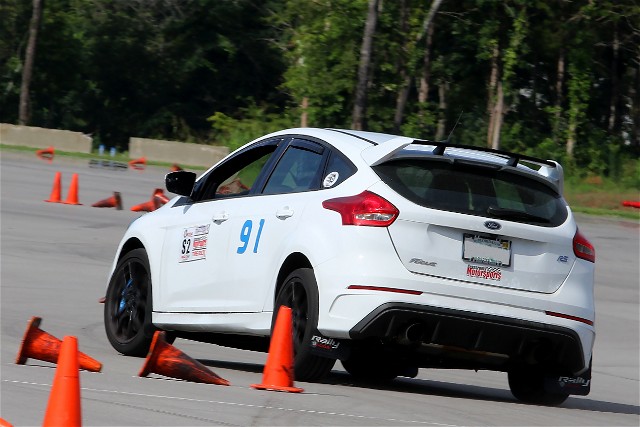