SPEED WC Ready to Roll at The Glen 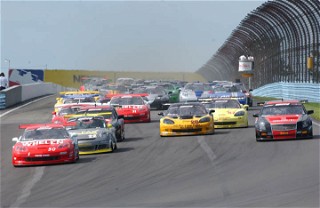