Cunningham Scores First SPEED TC Pole Since 2005 at the Glen 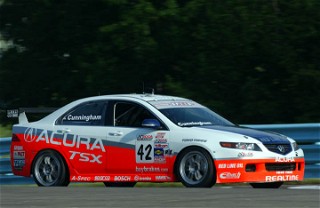