This e-mail was originally sent on April 28, 2022 to drivers participating in Hoosier Super Tour or Runoffs events since the beginning of 2021

I write to you today, not solely as the staff lead of the SCCA Road Racing program, but as a fellow driver. Friends, we need to talk…

Over the last couple of years, staff has heard concerns from many of you about the level of driving, the number of incidents and the amount of discipline at our events—specifically the Hoosier Super Tour weekends.

Speaking to several of you over the last season, there is a belief that the driving quality has degraded, and the number of incidents increased over the last couple of years. Aside from the number of actions during a weekend, which has not shown a meaningful change outside of the Runoffs, we have not had a mechanism to specifically track the on-track activity. So, following this year’s VIR Super Tour (April 8-10), we combed through the T&S data and Communication logs and complied that information.

Some specific data from VIR:

*- Spins, metal-metal, barrier impact, stopped/mechanical – anything that either stopped a session or could have potentially stopped a session. Did not include calls of four-wheels off not involving a spin. The number should actually be higher than 212, but some of the hand-written notes were difficult to decipher. 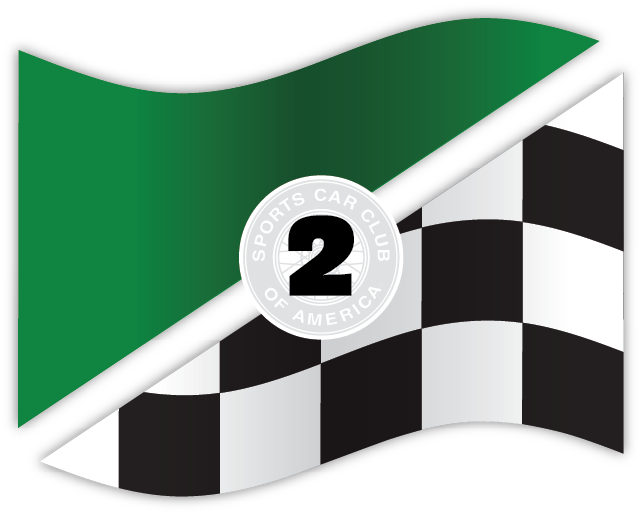 This information gives us a baseline, something that we can track and compare future events to. As I looked through the logs, it also became clear that they don’t include every single thing that happened on track. For instance, one (metal-to-metal) incident that prompted a protest was not mentioned in the session log. This is a great reminder that, as outstanding as our corner marshals are, it is impossible for them to see everything that happens from their posts, particularly when they’re reporting on the 212+ other incidents throughout the weekend. So, if there’s no report, and the drivers don’t say anything, there is no record and no opportunity for investigation.

Without previous data for comparison, we don’t know if any of these numbers are better or worse than previous events. For the sake of this argument, let’s assume they are worse. Why is this happening, and why does it seem to have happened over the last couple of years? Here are a few considerations that have been relayed to staff recently by the racers themselves:

“What is SCCA going to do to fix this?”

This is something that I, and others, have been asked multiple times recently. From “hurry up the safety teams,” “harsher penalties,” “different run groups,” to “tiered licensing processes,” there is no shortage of ideas for program leaders, race organizers and officials to consider. Ultimately, there are many things that can influence change here.

And that all starts with us, the drivers. It starts with getting through Turn One. And then Turn Two, and all the way through Lap One, and so forth. It is acknowledgement by us, the driving community, that 57 tows over a three-day weekend is unacceptable. It is a commitment by the driving community to protect our sessions, and strive to go Green-to-Checker without interruption. It is a pledge to be the driver that you want everyone else to be.

I know the staff team, program leaders and officials will endeavor to seek out ways to improve the experience during our events. I ask that we, the driving community, do our part to start this Green-to-Checker (G2C) movement.

See you at the track,

(who has made his fair share of mistakes behind the wheel over the last 30 years, but always strives to be better)